He is really somebody

--He is really somebody.What does he do?

--A maintenance man in a cemetery.+ 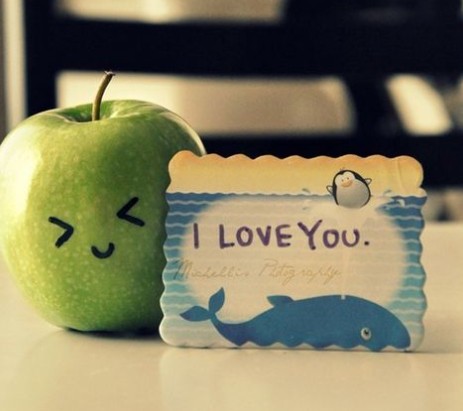 When a group of women got on the car,every seat was already occupied.The conductor noticed a man who seemed to be asleep,and fearing he might miss his stop,he nudged him and said:"Wake up,sir!"

"Not asleep?But you had your eyes closed."

"I know.I just hate to look at ladies standing up beside me in a crowded car."

Our physics professor was struggling to draw the class into discussion of Archimede's principle of water displacement.He told us that Archimede noticed that when he got into a pool at the public bathhouse,the water rose spilling over the edge.Excited at his discovery,he ran down the street yelling,"Eureka,eureka!"The professor asked if anyone knew what that meant.

"You can't imagine how difficult it is for me to deal with my wife,"the man complained to his friend."She asks me a question,then answers it herself,and after that she explained to me for half an hour why my answer is wrong.

A fat man and a skinny man were arguing about who was the more polite.The skinny man said he was more polite because he always tipped his hat to ladies.But the fat man knew he was more courteous because,whenever he got up and offered his seat,two ladies could sit down.

A man wrote a letter to a small hotel he planned to visit on his vacation:"I would very much like to bring my dog with me.He is well-groomed and very well behaved.Would you be willing to permit me to keep him in my room with me at night?"

An immediate reply came from the hotel owner,who said,"I've been operating this hotel for many years.In all that time,I've never had a dog steal towels,bedclothes,silverware or pictures off the walls.I've never had to evict a dog in the middle of the night for being drunk and disorderly.And I've never had a dog run out on a hotel bill.Yes,indeed,your dog is welcome at my hotel.And,if your dog will vouch for you,you're welcome to stay here,too."

A lawyer opened the door of his BMW,when suddenly a car came along and hit the door,ripping it off completely.When the police arrived at the scene,the lawyer was complaining bitterly about the damage to his precious BMW.

"You lawyers are so materialistic,you make me sick!!!"retorted the officer,"You're so worried about your stupid BMW,that you didn't even notice that your left arm was ripped off!!!"

After the son comes back,the father asks him:"You have thrown the letter in the mail box?"

"You have not seen on the envelope not to write the address and the addressee name?"

"I certainly saw nothing written on the envelope."

"Then why you didn't take it back?"

A mother mouse was out for a stroll with her babies when she spotted a cat crouched behind a bush.She

Mother mouse barked fiercely,"Woof,woof,woof!"The cat was so terrified that it ran for it's life.

Mother mouse turned to her babies and said,"Now,do you understand the value of a second language?"

The school girl was sitting with her feet streched far out into the aisle,and was busily chewing gum,when the teacher espied her."Mary!"called the teacher sharply."Yes,Madam?"questioned the pupil,"Take that gum out of your mouth and put your feet in!"